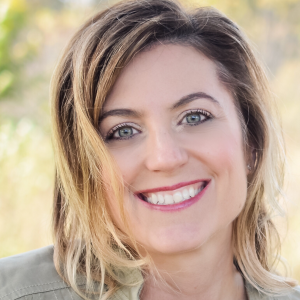 My Journey to Landing a Literary Agent

My Journey to Landing a Literary Agent

To land a literary agent, it took me:

Between mid-February and mid-July of 2018, I queried 80 literary agents. I didn’t get one request.

I thought maybe if I edited the book and switched to middle grade, I would have better luck. So, end of July to end of October 2018, I submitted the new middle-grade version to 33 more agents with no requests. I lost track of how many times I revised my query letter. More than 10, I would say.

I cried a lot during this time. I questioned myself as a writer. This was my first book, and I felt like a failure. On top of that, I only had a handful of friends who even wanted to read it. I felt unsupported. Insert violin playing here.

From mid-November 2018 to mid-April 2019, I queried 77 agents and received four full requests. That was progress. I was happy about it, and I felt more confident as a writer. In the end, they all passed.

I decided to switch genres and write women’s fiction. I started querying mid-July 2019 to mid-January 2020. I queried 77 agents. I received one full manuscript request and she passed.

From mid-April to mid-October 2020, I queried 160 agents and received 15 full requests (including three Indie publishers). I hired a book coach in November who helped me work on my mindset for six sessions. Also in November, one agent I queried in October asked if I would hire an editor to help with pacing. After working with an editor, I sent the agent my revised copy in January 2021 and she offered me a contract at the end of January, and I signed with her.

Oh, and I received 72 rejection emails on this book. All it takes is one agent to believe in you. 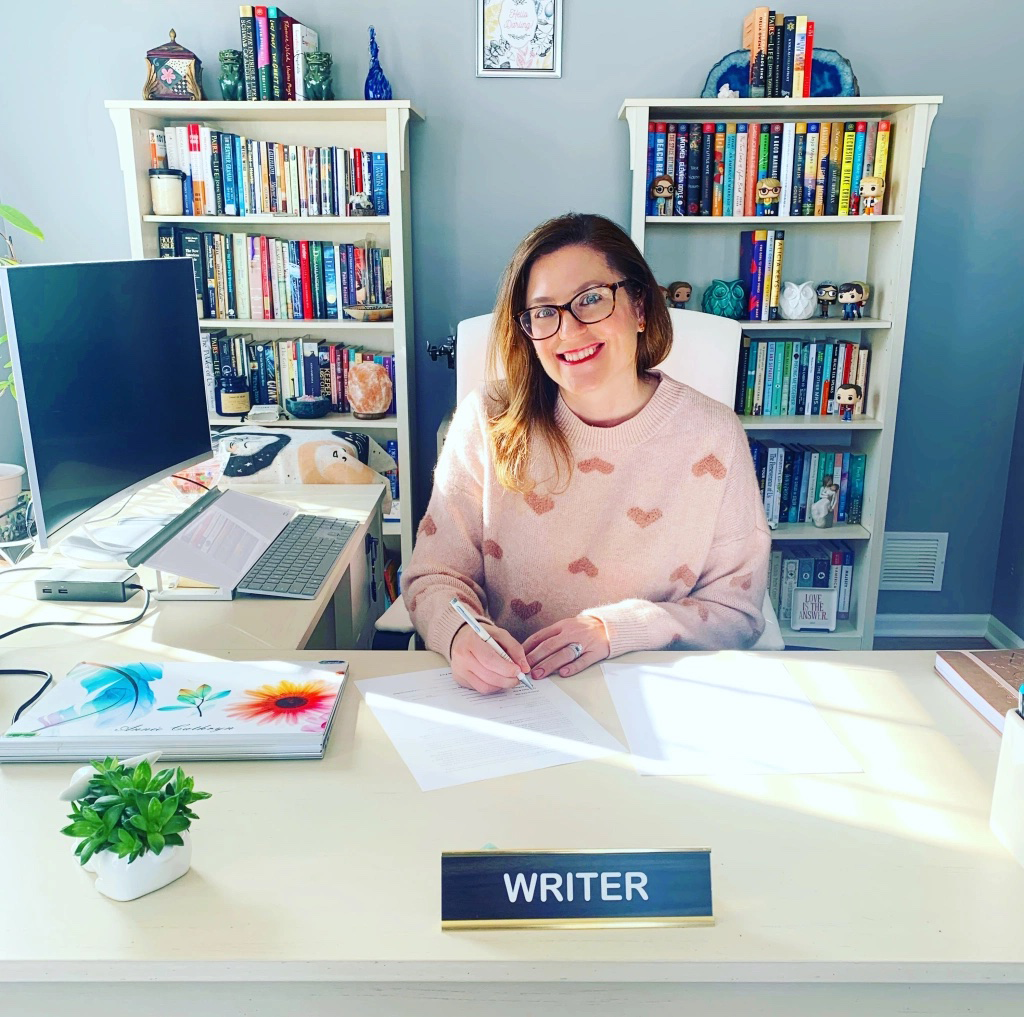 Please email me at anniecathrynbooks@gmail.com